On April 17, 2013, someone from hkgolden.com (a sort-of, kind-of Hong Kong version of 4chan) decided to create a post featuring music and pictures of various Hong Kong and Japanese pop idols. The problem with this? They hotlinked to an image hosted on the same server that hosts what you’re reading now. The resulting load from the traffic crashed the server. After putting some caching in place with Varnish to handle the load, I decided to have some fun by replacing the hotlinked image with goatse.

Don’t worry, I’ll spare you the actual image, but imagine scrolling through pictures of idols like this, and suddenly coming upon it: 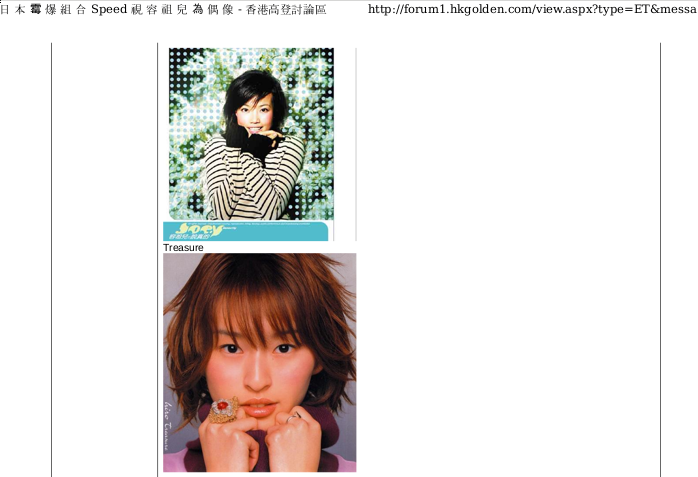 It didn’t take long for our friends in Hong Kong to notice and post some tributes to my handiwork: 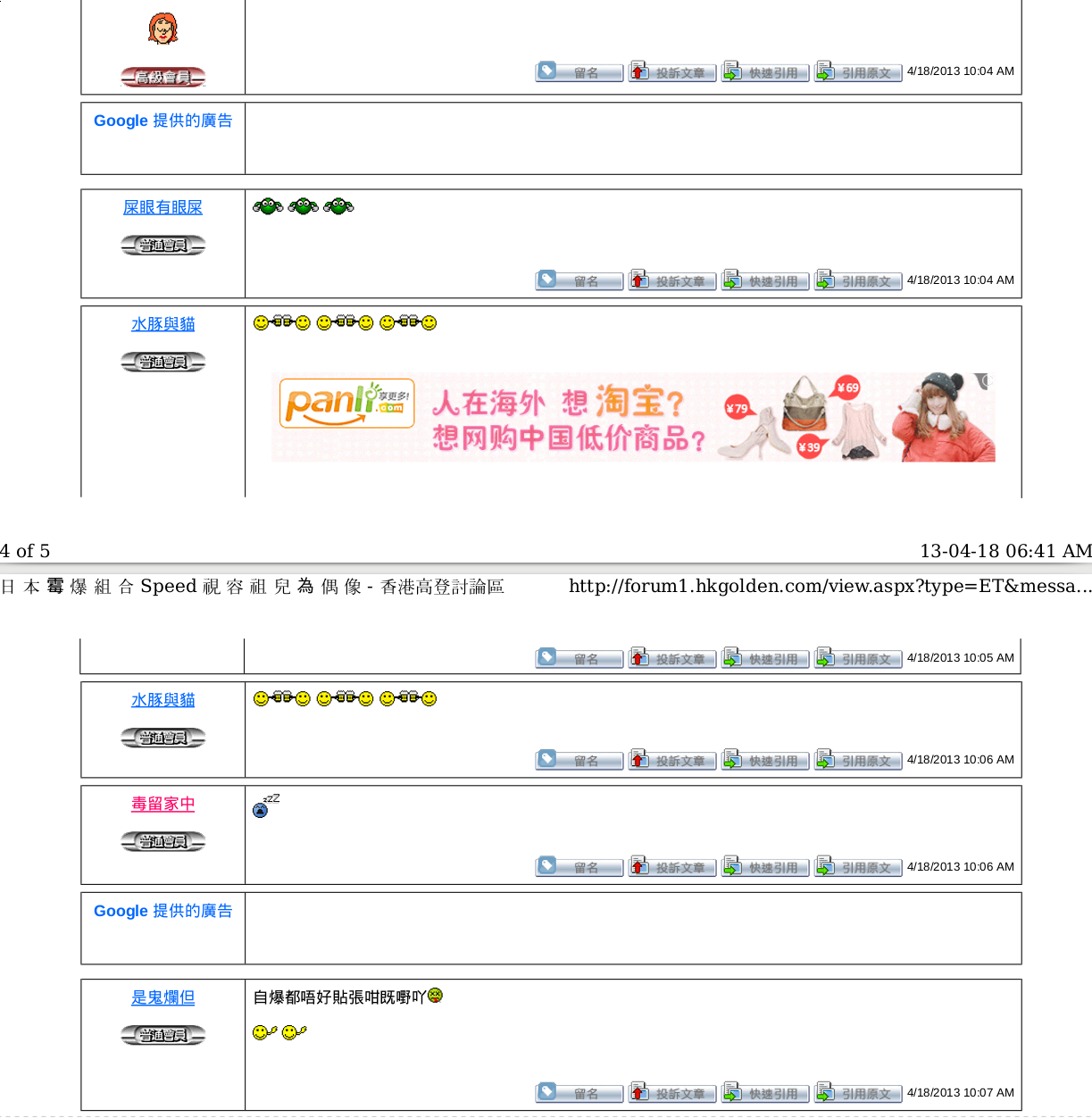