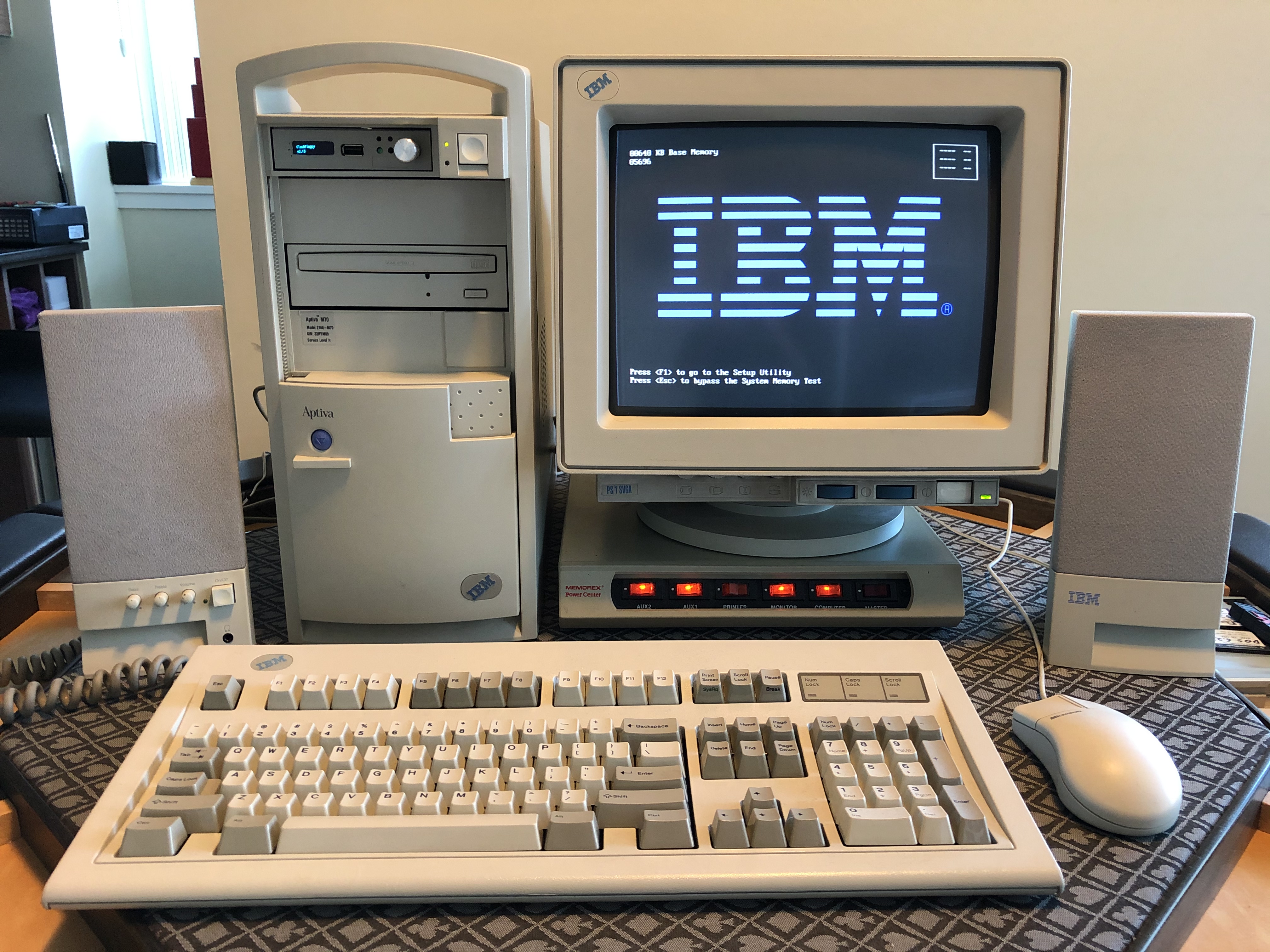 There’s not much to say here that hasn’t been explained elsewhere, but it’s important to remember that at one time it was nearly impossible to buy a new mechanical keyboard. In the late 90’s it looked like the only way to get that delicious clicky feeling was to carefully maintain your old Model M, and I did just that for decades. The future looked like a mushy, rubber dome wasteland.

I bought this after my employer asked me to go get a keyboard for my workstation. “Whatever you like”, they said, “expense it.” They regretted that decision after I brought back this green keyswitch monstrosity back.

Originally I didn’t like it. The keys were closer together than the Model M which made it feel cramped. The sound of the “Razer Green” switches were satisfying though, much to the annoyance of my coworkers. Over time I started to like it more than the Model M, mostly because the travel distance was shorter which resulted in faster typing.

I ended up using this one for about a decade before the keys started becoming too mushy. It’s possible I might be able to desolder the switches and replace them. The keyboard itself still works fine, but for now it sits on the shelf. 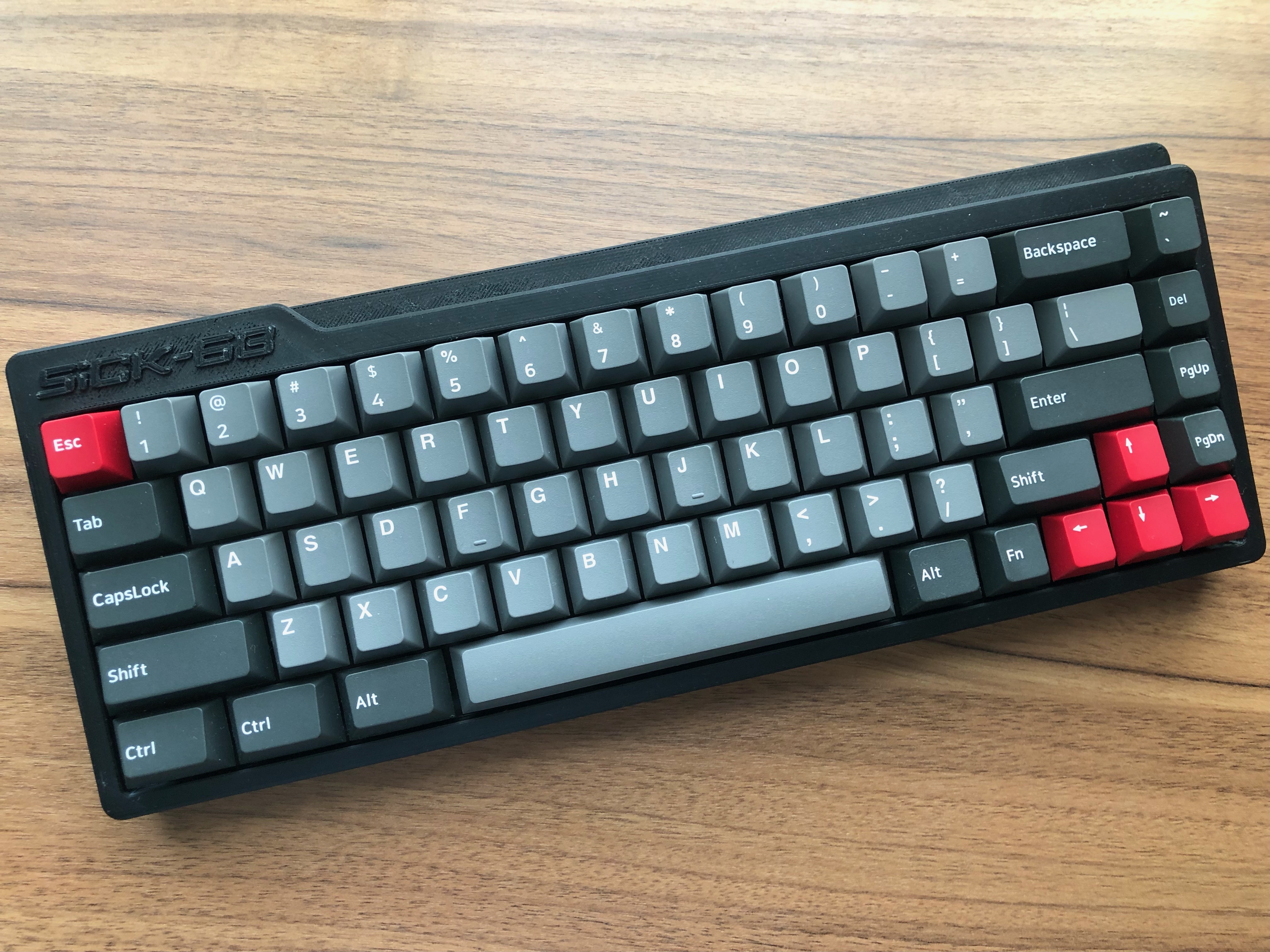 A hand-wired experimental keyboard. I wanted to try:

Economically speaking, this keyboard made no sense. It’s cheaper to buy something similar off the shelf. But as an experimental keyboard I learned a lot:

Typing on a 65% keyboard wasn’t as annoying as I thought it was going to be. I came to enjoy the small layout very quickly and didn’t miss the numpad as much as I thought. A keyboard of this size is perfect for travel, server closet, media center, etc.

The 3D printed case felt sturdy and rigid. I thought it would feel cheap, “plasticy”, or flex under the weight. None of that happened.

The extra-sized keys to the left of the spacebar were perfect for my typing style. I tend to hit the spacebar with my left thumb below the ‘V’ key, and with most spacebars starting below the ‘X’, that’s a lot of wasted space. The middle key being used as ‘function’ to change the keyboard layer was perfect.

This is a layout nobody else uses so I don’t think I’ll find it anywhere, but it was fun to build something custom.

Cherry MX Blue are my favourite switches. No need to repeat the reviews online ad nauseam, although I’m a little surprised it took me this long to give them a try. They’re fantastic.

A cheap $40 keyboard with “Daeru Blue” switches. It feels cheap to type on, that’s for sure, the keycaps feel a bit loose and chunky. The switches sound good though. For a budget/emergency keyboard it’s actually not bad.

I’m still looking to build the ultimate keyboard. The only sacrifice I’ll need to make is my preferred 3x 1.5U layout. Otherwise, here’s what I’m going for: