“I want to design it for a guy who’s totally frazzled by his job and needs a way to temporarily escape. There’s a certain class of games… where you just get into a trance when you’re playing them. As long as you’re in this trance you’ll do fine.” – Dave Theurer, designer and programmer of the original Atari Tempest. 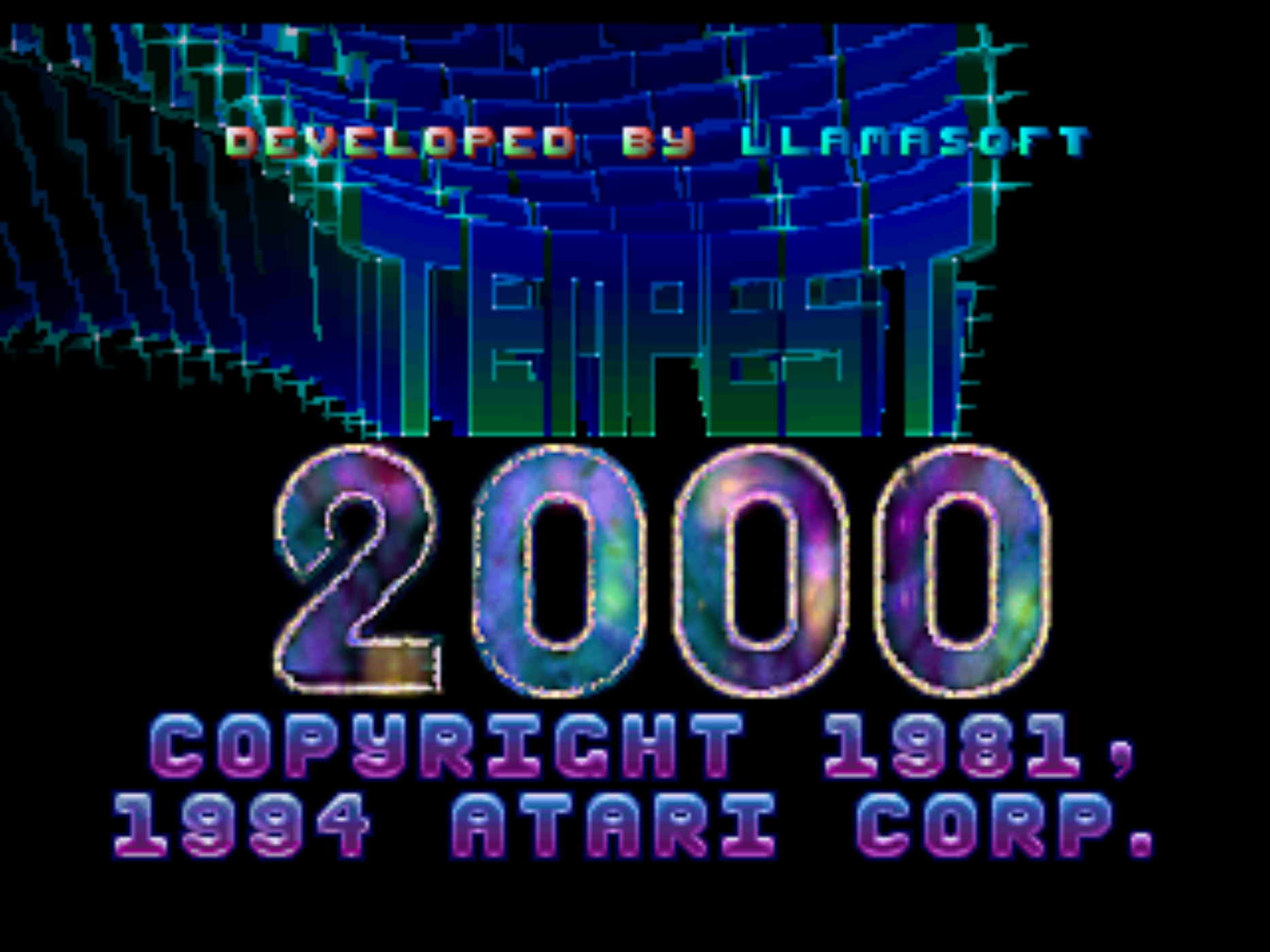 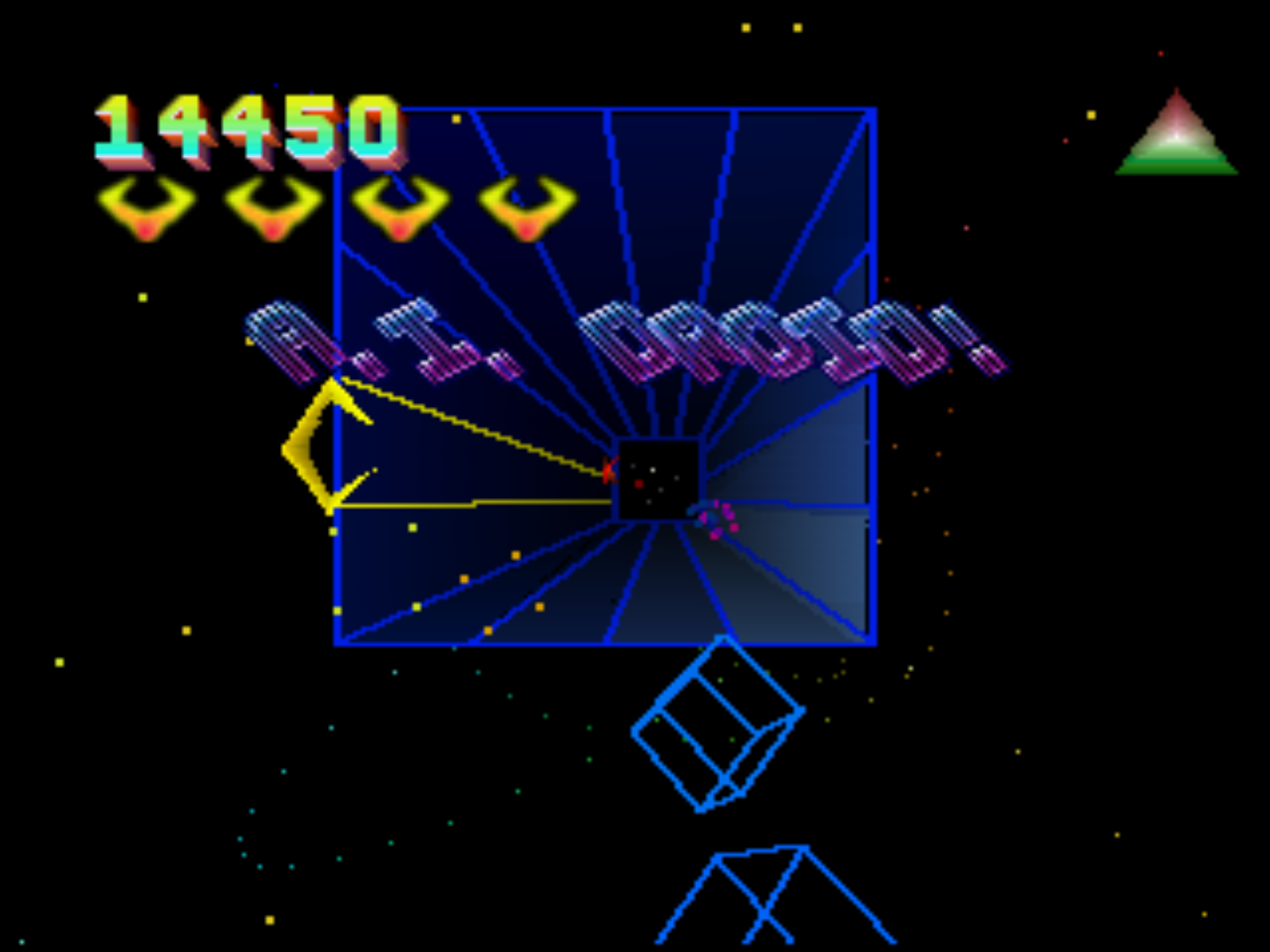 Tempest was a popular arcade game in its own right, but it wasn’t until Tempest 2000 that I became enraptured with the series. The seizure-inducing flashes of light, bright colors, electronic soundtrack, and twitchy gameplay all just hit home for me. There’s no need to rehash what’s been said elsewhere: Tempest 2000 is one of the best arcade shooters out there and Jeff Minter established himself as a sort of godfather of this kind of twitchy, flashy, over-the-top game.

I enjoyed one of his games earlier in my life without realizing it, too: Attack of the Mutant Camels. 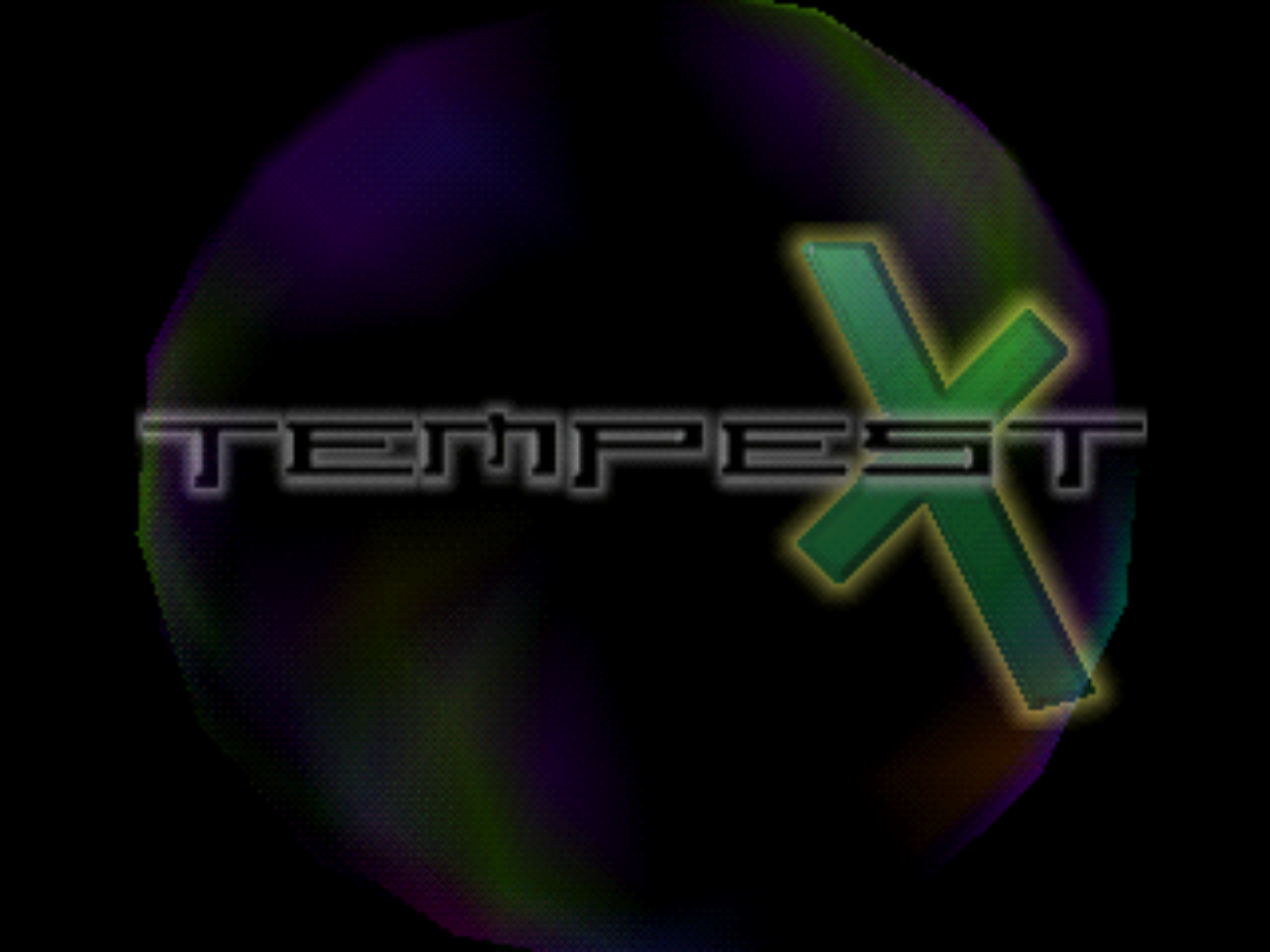 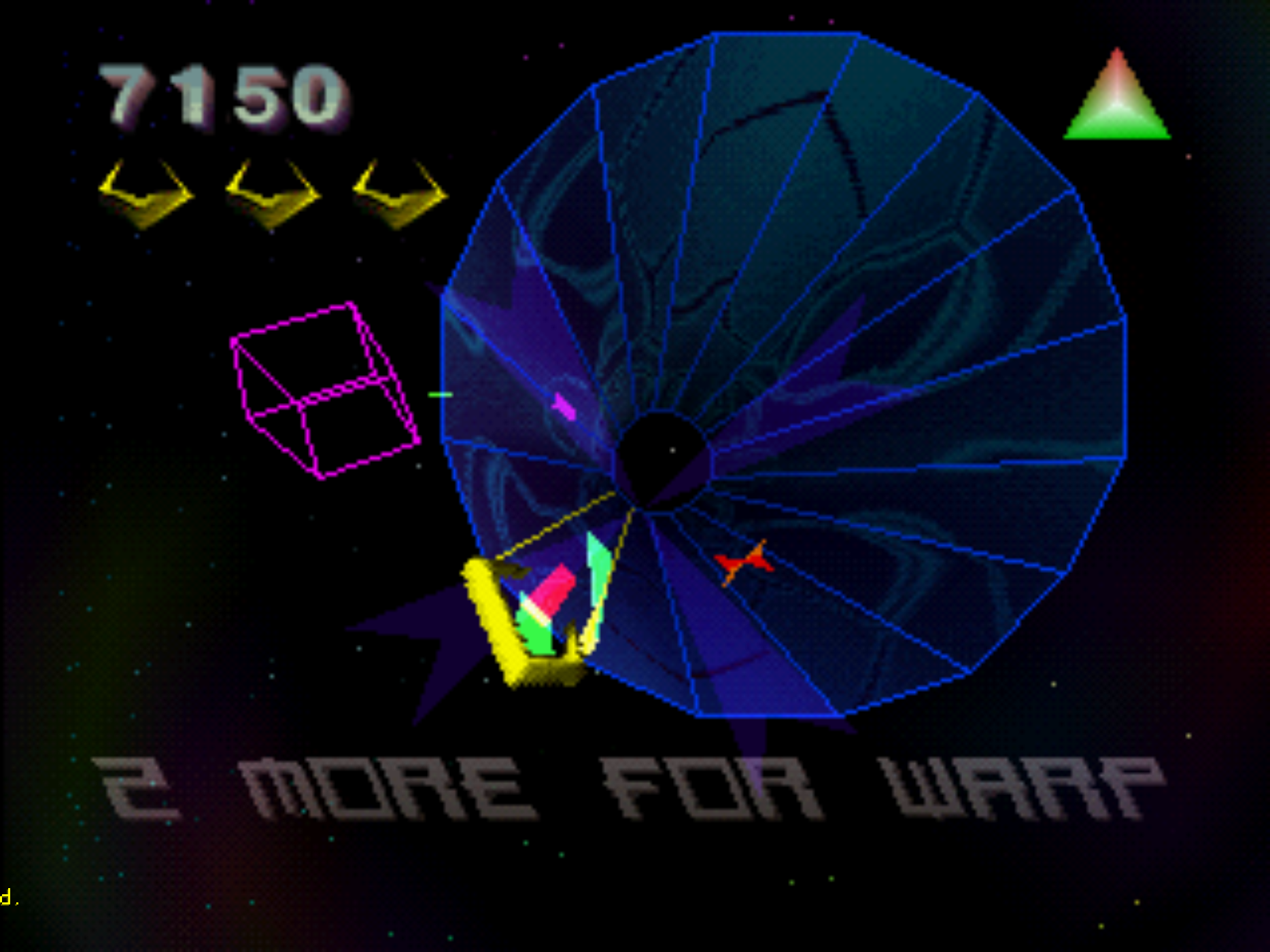 Later, TempestX3 was released for the PlayStation. It was a little controversial among Tempest players (and Minter himself) since it was basically Tempest 2000 but with some fundamental rule changes. Minter wasn’t involved in that release, but for a long time, it was my favourite entry in the series. After all, it was still a Minter-style Tempest.

I was pretty excited when Tempest 4000 was released this year. Unfortunately, it was pretty underwhelming in a way that’s hard to describe. It felt more like the original Atari arcade version of Tempest than it did the twitchy-flashy Tempest 2000. Who knows why this is, maybe Minter was asked to tone it down for fear of causing a mass Pokemon-style seizure event. It really didn’t seem like his style. 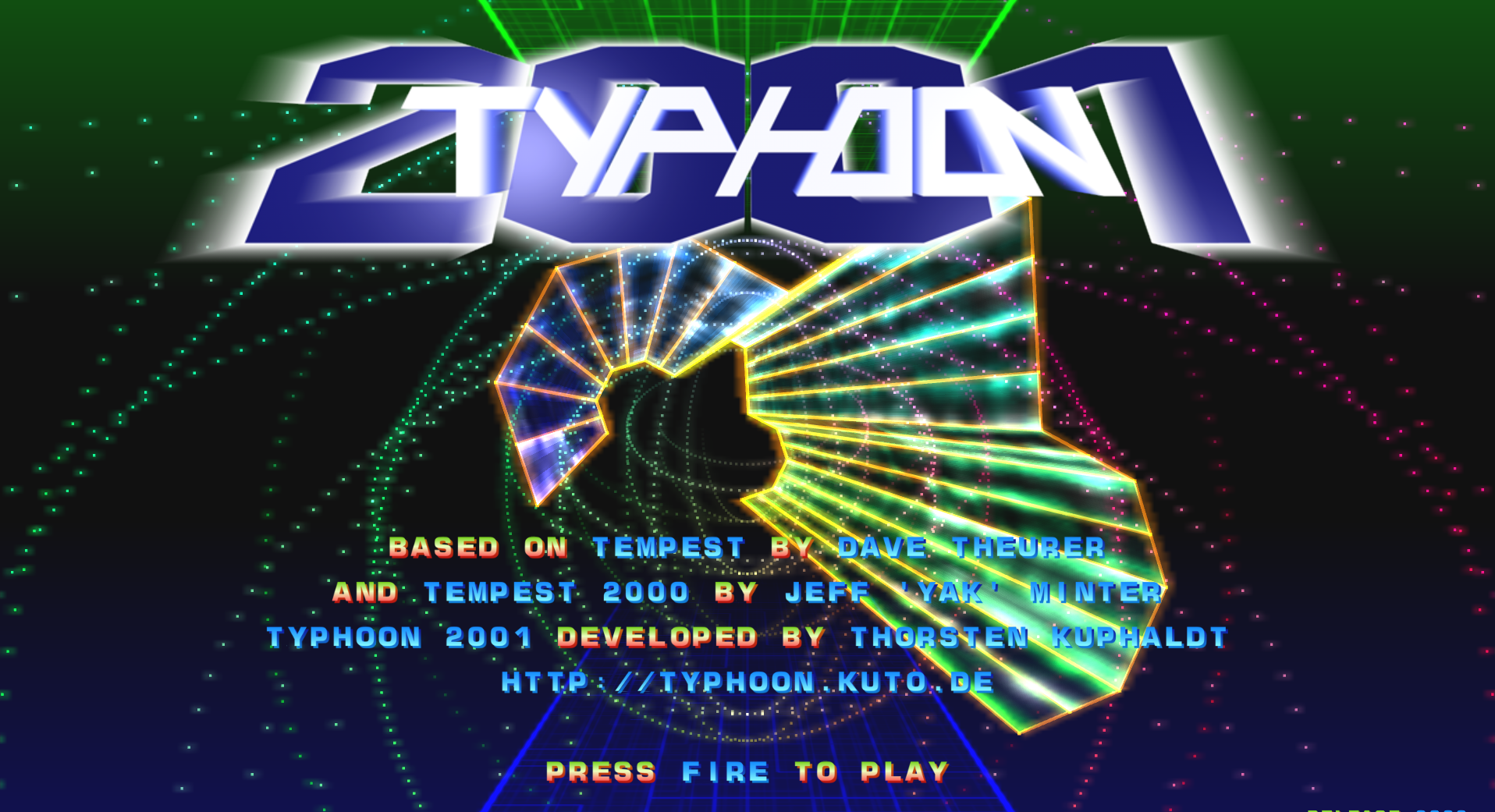 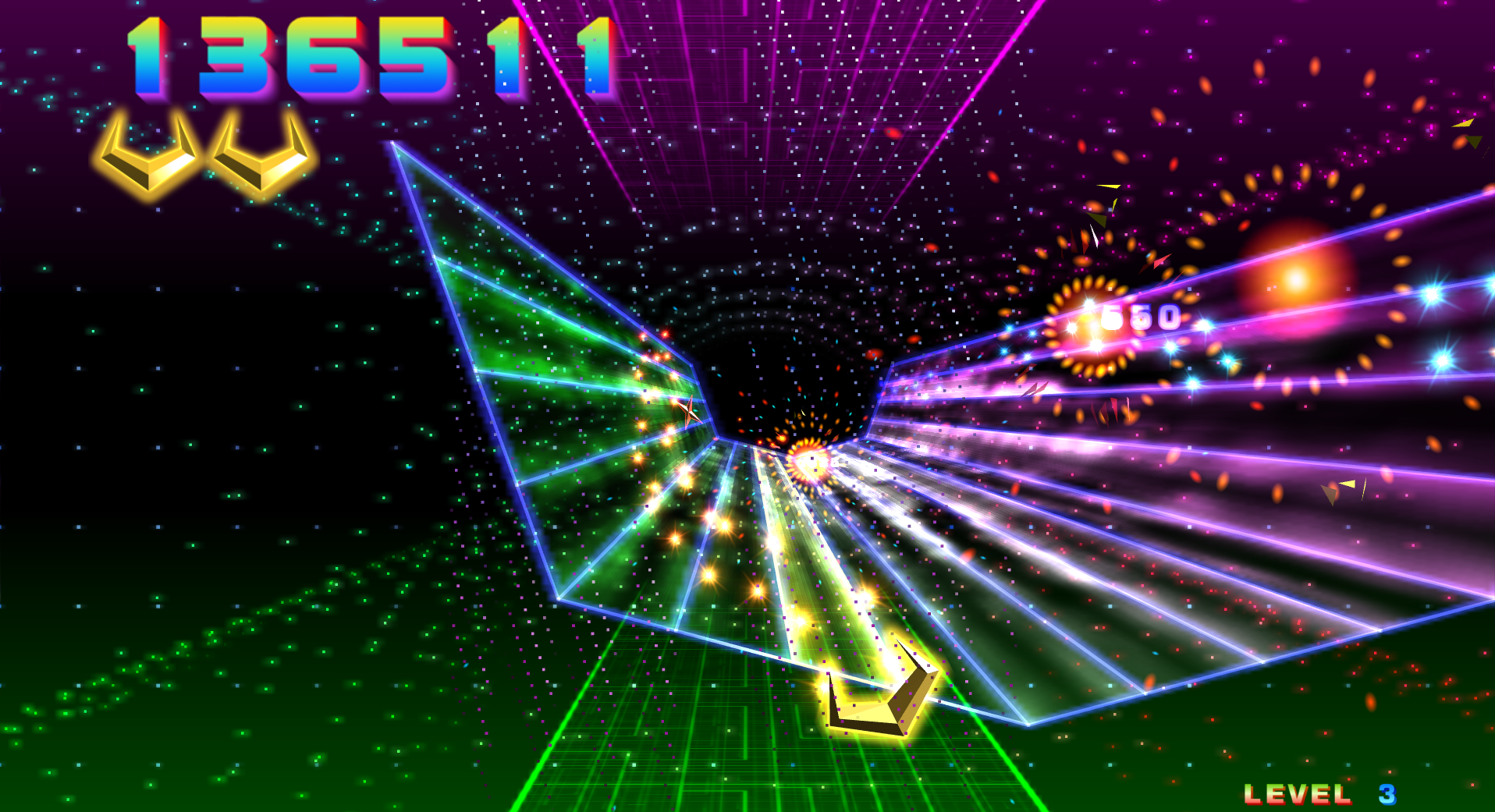 Instead, let’s warp back to the year 2006 and appreciate Typhoon 2001. This Tempest clone by Thorsten Kupholdt was released in binary-only form as freeware, but not open source. Quite frankly, I think it might be even better than TempestX3. The graphics are more vibrant, more colorful, the sounds deeper and more satisfying. The scoring system is dynamic, rewarding earlier kills with higher scores than later kills. It even ships with the original Tempest 2000 music, which is great (legality issues aside.) Apparently Minter himself played this version and was impressed.

Based on some browsing around the Internet Archive’s Wayback Machine, it was abandoned sometime in 2013.

It’s easy to find Typhoon 2001 binaries out there on the Internet, and thanks to it being statically-compiled, it does run on modern (circa 2018) Linux distributions. However, there are a lot of complaints out there about the sound not working. The reason why is because Typhoon 2001 was compiled with the Allegro sound library. A little use of “strace” reveals what it’s trying to do:

It’s unfortunate that this path appears to be hard coded into the binary, but here we are. Since Allegro itself is statically-compiled into the binary, it’s not looking for the library itself, but for the modules that came with it. These modules work as a sort of translation layer between Allegro and whatever sound device or API you have (which, for most people in 2006, would be ALSA.)

You can also put those modules into any directory (for example, an “allegro-modules” directory off of the Typhoon directory so that it’s easy to keep all these required binaries in one place). If you do so, it’s necessary to call the Typhoon binary with the ALLEGRO_MODULES environment variable like so:

After that, you should see the appropriate module load in strace, and the sound should work perfectly.